Mark J. Gibson is an Associate Professor (Career Track) and the Chair of Undergraduate Studies in the School of Economic Sciences at Washington State University.  He also oversees the School’s Global Campus degree in Business Economics and advises graduate student instructors teaching both on campus and online.  Born and raised in the Twin Cities area, he earned his B.S. and Ph.D. degrees in economics from the University of Minnesota and has been teaching at WSU since 2007.  Dr. Gibson has taught a wide variety of courses, from introductory undergraduate to Ph.D. field courses, and has primary interests in macroeconomics and international trade and finance.  His research primarily focuses on modeling the effects of international trade and industrial policies when there are heterogeneous firms.  Dr. Gibson is the 2021 recipient of the R. M. Wade Award for Excellence in Teaching. 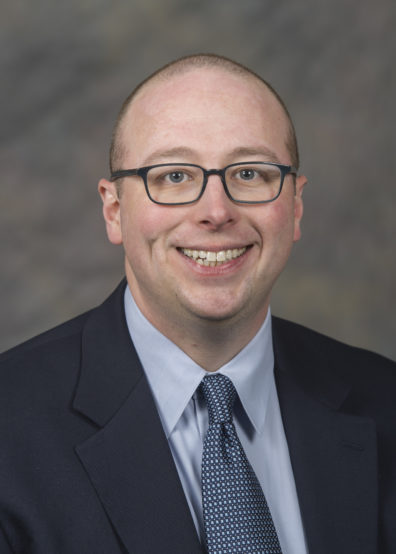